In the event of Corona Virus (COVID-19) outbreak in India, our dispatch & delivery services at PAN India level are Temporarily Suspended due to 21 days lock down imposed by GOI. We will be able to resume our services only once the situation normalizes. All orders received during this lock down period, will be processed only after we received clearances of transportation from the respective authorities/departments. We might not be able to answer to all your queries at this critical period of time mainly due to limited access to data/information. You can write to Contact@BongHaat.com for any query you may have regarding your order.

The entire team of Bong Haat and that of our business partners & vendors are in constant touch with the concerned authorities and are trying our best to meet upto your expectations. We look forward to your fullest cooperation and understanding in this regard. ধন্যবাদ- টিম বং হাট

FLORAL Tribute was paid on Thursday to the potrait of Dr Shyama Prasad Mukherjee ,former Union Minister and founder of the Bharatiya Jan Sangh which was later rechristened as the BJP (Bharatiya Janata Party). The ocassion was his 116th birth anniversary.The function was held in the hallowed Central Hall of Parliament House .Kolkata born Dr Mukherjee ,son of Sir Ashutosh Mukherjee, was an erudite scholar, humanist & lawyer who had dedicated his life to the cause of the nation. He believed that there should be no discriminiation of the Indian citizens because of caste, creed and religion.

Like his illustrious father, he was also a noted barrister and academician and served as Minister for Industry and Supply in Prime Minister Jawaharlal Nehru's cabinet. After falling out with Nehru on his Kashmir policy and other issues,he quit the Indian National Congress and founded the right wing nationalist Bharatiya Jana Sangh .At age of 33, he became the youngest ever Vice-Chancellor of the University of Calcutta in 1934, and held the office till 1938. It was during his term as Vice-Chancellor of the Calcutta University that Rabindranath Tagore delivered the University Convocation Address in Bengali for the first time in history and the Indian vernacular was introduced as a subject for the highest examination in the university.Lal Krishna Advani, former Deputy Prime Minister along with Information & Broadcasting Minister M Venkaiah Naidu, Finance Minister Arun Jaitley, Parliamentary Affairs Minister Ananth Kumar, Dr Subramanium Swamy and and Minister of State Sunderjeet Singh Ahluwalia ,elected to the Lok Sabha from Darjeeling ,were among parliamentarians who participated in the solemn function. Dr Mukherjee had vehemently opposed special status given to Jammu & Kashmir by the Nehru Government to appease Sheikh Abdullah and publicly said "Ek desh mein do Vidhan, do Pradhan aur Do Nishan nahi chalenge" (A single country can't have two constitutions, two prime ministers, and two national emblems).Erstwhile Bharatiya Jana Sangh along with Hindu Mahasabha and Jammu Praja Parishad launched a massive Satyagraha to get the provisions deleted. Mukherjee tried visit Kashmir in 1953 without permission as an Indian citizen and observed a hunger strike to protest the law that prohibited Indian citizens from settling within the State and making it mandatory for carrying ID cards. He was denied entry to J & K and arrested on 11 May at Lakhanpur while crossing the border into Kashmir. Although the ID card rule was revoked owing to his efforts, he died as detune on 23 June 1953 in circumstances.

Posted in News Culture and Tradition By 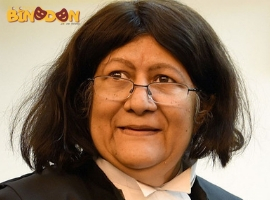 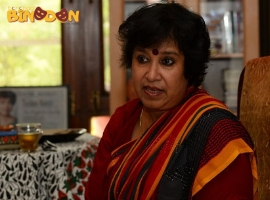 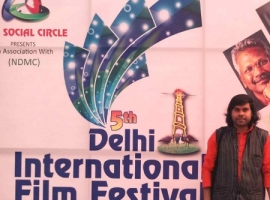 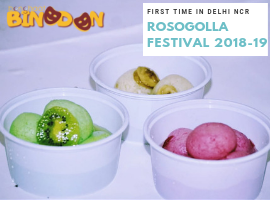 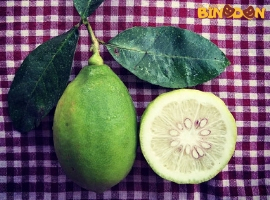 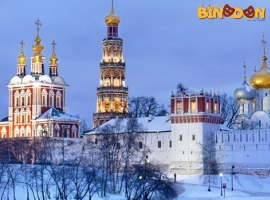